Home»Reviews»THE BENEFITS OF BEING AN OCTOPUS 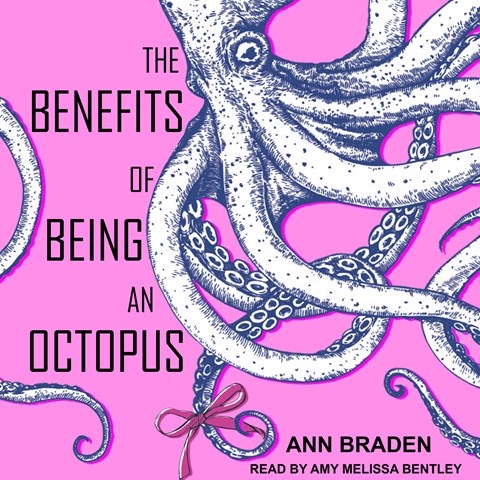 THE BENEFITS OF BEING AN OCTOPUS

Initially, narrator Amy Melissa Bentley portrays seventh-grader Zoey in a youthful timbre and an upbeat tone. However, Bentley's cheerful voice soon flags as Zoey reflects on the oppressive environment in which she lives. Zoey, like an octopus, has become expert at camouflage. She compensates for her mother's inability to function, calms her three young siblings, and learns about football to please her mother's prickly boyfriend. When a social studies teacher offers Zoey an opportunity to be part of the debate team, Bentley registers Zoey's initial anxiety. This positive change might threaten her precariously balanced life. Later, Bentley captures Zoey's resilience and growing courage to speak out. Bentley also succeeds at fully portraying the secondary characters who have an impact on Zoey's growing sense of self. S.W. © AudioFile 2019, Portland, Maine [Published: FEBRUARY 2019]