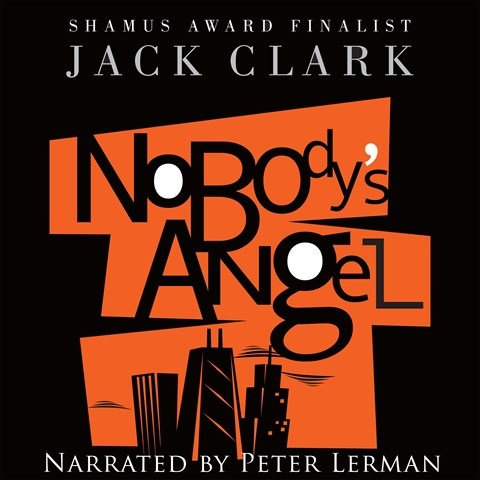 In this haunting audiobook, a noir gem, narrator Peter Lerman's gruff voice brings cab driver Eddie Miles to life. Eddie is a man who has been beaten down and who accepts the dangers of his job in the declining city of Chicago. Then he is pulled into two serial crimes. First, he rescues a young, mutilated prostitute, who calls him her angel. Soon after, his best friend is murdered by a killer who is targeting cabbies. Going against his nature, Eddie decides to help the police find the culprits. Lerman deftly animates those in Eddie's world, including passengers, fellow cabbies, and even cops. The result is a bittersweet story that finishes on just the wrong side of redemption. D.E.M. © AudioFile 2019, Portland, Maine [Published: AUGUST 2019]