Home»Reviews»THE AFFAIRS OF THE FALCONS 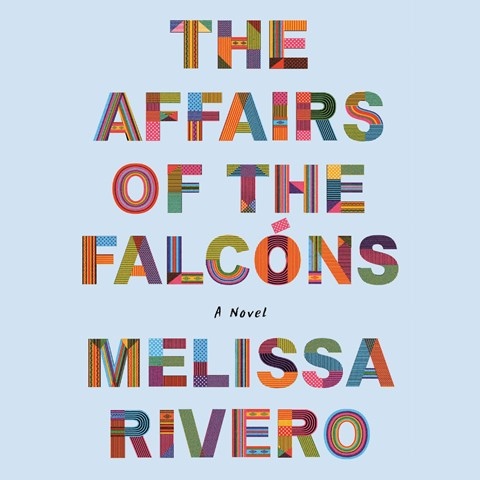 THE AFFAIRS OF THE FALCONS

Undocumented Peruvian Ana Falcón is compassionately portrayed by narrator Frankie Corzo in Rivero's touted debut novel. Ana dreams that her family, who have left a crumbling Peru, will flourish in America. Even in Peru, Ana's indigenous heritage made her a second-class citizen--unlike her urban, educated, and lighter-skinned husband. Whereas he sees returning to Peru as a solution to their precarious life in New York, for her it is an impossible surrender. Her desperation results in decisions that seem dangerously shortsighted. While Corzo's habit of swallowing her "t"s is more indicative of an American than a South American accent, her narration in all other respects clearly projects the voice of Ana and her fellow immigrants, whose dreams seem only to recede the more they reach for them. K.W. © AudioFile 2019, Portland, Maine [Published: MAY 2019]