Home»Reviews»FORWARD ME BACK TO YOU 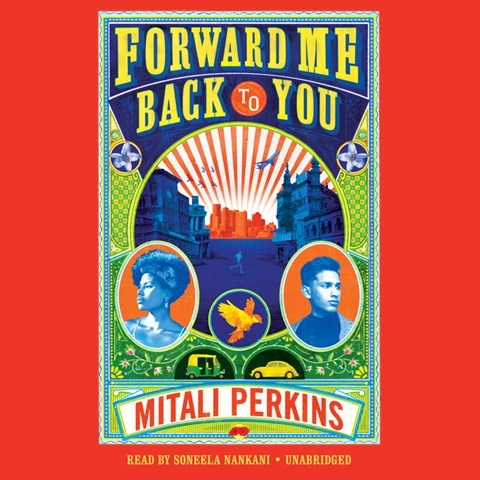 FORWARD ME BACK TO YOU

Narrator Soneela Nankani delivers a powerful performance of two teens who are on a path to healing and self-discovery. Kat King has just survived an attempted rape, and now even her physical strength as a jujitsu champion isn't enough to make her feel safe around men. Nankani captures Kat's fear, anger, and desperate compassion as she works to help other survivors during a summer service trip to India. Robin Thornton is an average high schooler, except that he was adopted from Kolkata by his two white parents. The service trip is the perfect chance for him to discover who he is, and Nankani portrays his hope and awkwardness as he tries to merge his current life with the culture he left behind. Nankani effortlessly switches between American and Indian accents throughout this thoughtful audiobook. A.K.R. © AudioFile 2019, Portland, Maine [Published: APRIL 2019]