Home»Reviews»SAVE ME FROM DANGEROUS MEN 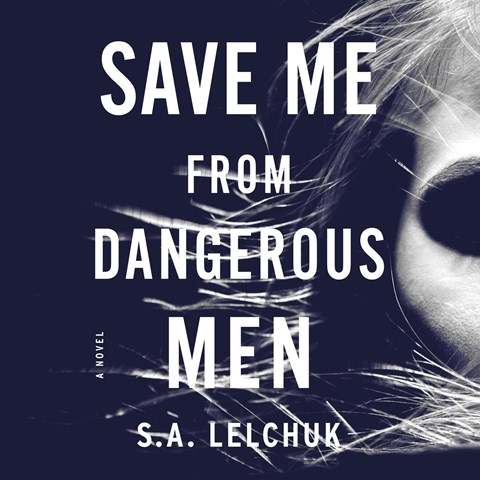 SAVE ME FROM DANGEROUS MEN Nikki Griffin, Book 1

Narrator January LaVoy introduces listeners to Nikki Griffin, the unforgettable, multidimensional heroine of a new action-packed series. Griffin is complicated--on one hand, she owns a bookstore and quotes literature; on the other, she's a private investigator and occasional vigilante best known for teaching men who hurt women a lesson. She is both the best friend you could ask for and the worst enemy you could face. LaVoy does an incredible job of portraying all of Griffin's layers as the story unfolds--the tragedy she experienced as a child, the devotion she has to her jobs, the excitement she feels as she begins a new relationship, and the determination she has to seek justice even as she puts herself at risk. Well worth the listen! K.S.M. © AudioFile 2019, Portland, Maine [Published: APRIL 2019]