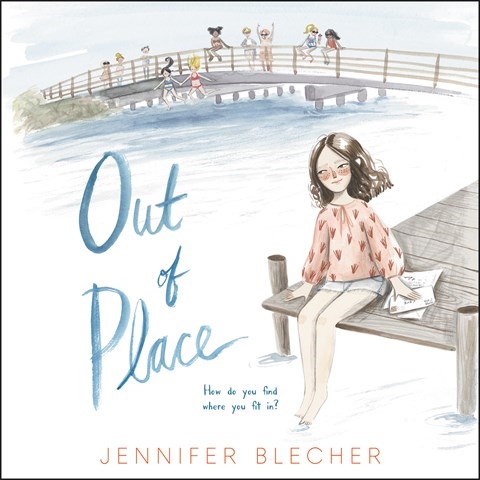 Narrator Kathleen McInerney memorably portrays both adult and child characters in this compassionate audiobook. She particularly shines as the misfit protagonist, Cove, an emotionally intelligent middle schooler living on Martha's Vineyard. Cove is heartbroken when her best friend, Nina, moves off the island, leaving Cove on her own in dealing with the mean girls at school. McInerney convinces listeners of Cove's sadness and anger at being left behind. She imbues both girls with a sweet innocence that increases listeners' affection for them. The smirking meanness in the bullies' voices further heightens our sympathy. As Cove takes risks on her own and makes new friends, we hear her increased confidence and pride. Anyone who has ever felt left out will cheer for this relatable girl. S.C. © AudioFile 2019, Portland, Maine [Published: JULY 2019]