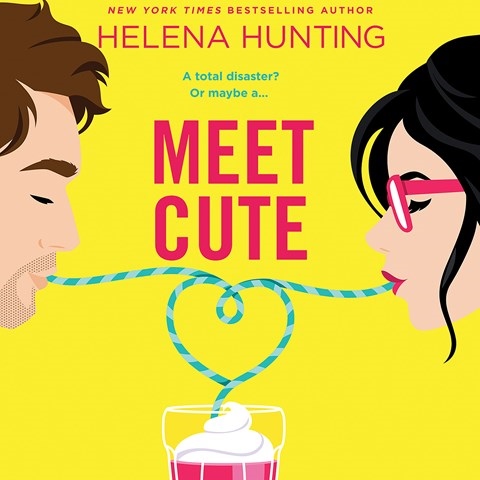 The talented Holly Warren and Teddy Hamilton narrate this charming story with real heart. In high school Kailyn was a fangirl of a boy named Dax. Later, in law school, she's surprised and delighted when she literally runs into him. They become friends--and then he breaks her heart. Years later, the two meet again when Dax is trying to secure guardianship of his sister. Warren expresses the teen's grief with genuine-sounding emotion, bringing the listener into the difficult situation. Stuttering and heavy breathing capture the teen's emotional state, which is contrasted with the same character's sassy and biting tones in other scenes. Warren is equally strong as the shady aunt, portraying her in reedy voice. Hamilton gives Dax, ever the cool guy, a deep pitch and a tone of concern for his older brother. A.L.C. © AudioFile 2019, Portland, Maine [Published: JUNE 2019]