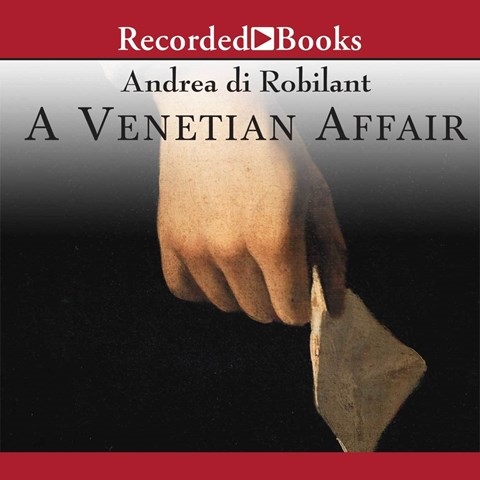 This incredible, true love story is told through the eighteenth-century letters of Andrea Memmo, a Venetian statesman, and Giustiniana Wynne, a half-English woman who grew up in Venice. Their affair is related through their letters and through the character of the narrator, whose research has pieced together their lives and careers. In a deep, sensuous voice, Paul Hecht outlines Venetian and European history and society, and summarizes some of the letters. Following transitional pauses in the narration, the letters are read by Lisette Lecat as Giustiniana, whose voice is characterized by a crisp accent and great passion, and by Jeff Woodman as Andrea, whose voice reveals the emotions of a man separated by distance and custom from his lover. As Hecht captures the lovers’ longing and the story’s intrigue, each word makes the listener forget that the relationship takes place in the 1750s during the Seven Years War, when the great Venetian state was in decline. M.B.K. Winner of AudioFile Earphones Award, 2004 Audie Award Finalist © AudioFile 2004, Portland, Maine [Published: APR/MAY 04]