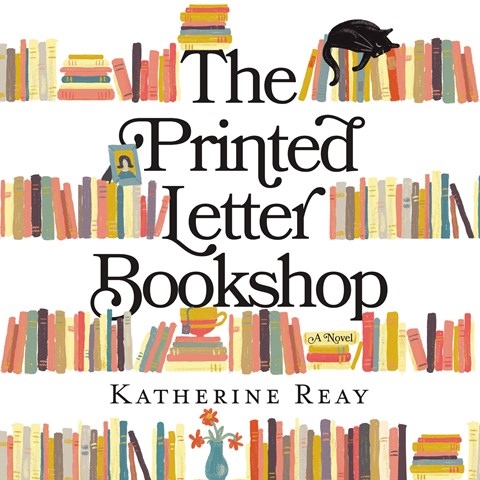 Gifted narrator Hillary Huber introduces listeners to three women whose lives collide after the passing of a bookstore owner named Maddie. Madeline Cullen, Maddie's niece, is voiced in tones of regret and sadness, her fond memories of her aunt having been replaced by the bitterness of a family disagreement never settled. When Madeline inherits her aunt's bookstore, she meets sullen, quick-tempered Claire and sweet Janet. Notes of emotional pain can be heard in all three women's voices as their paths intertwine after Maddie's death. Each chapter is narrated by one of the three grieving women, and Huber seamlessly differentiates them with specific tones, tempos, and rhythms. With its expertly narrated story of healing, this audiobook is sure to warm hearts. V.T. © AudioFile 2019, Portland, Maine [Published: DECEMBER 2019]