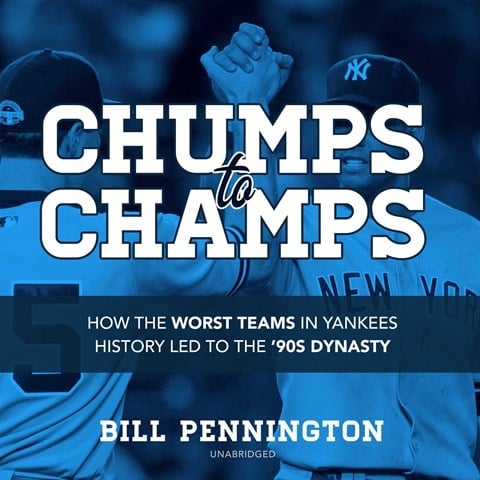 Christian Baskous narrates this compelling slice of recent baseball history. Many listeners will already know the ending. By 1995, the New York Yankees had become a terrific team led by a cadre of homegrown stars and would go on to a legendary run of first-place seasons and World Series wins. Even so, baseball fans will revel in the details of how the team rose to such success after hitting rock bottom between 1989 and 1992. Though this account is a potentially unwieldy combination of interviews, history, and play-by-play action, it sounds entirely seamless as read by Baskous. He turns the work into a well-articulated, easy-to-follow story. Baskous also skillfully captures the personalities of the players, coaches, and front-office executives listeners meet along the way. A.T.N. © AudioFile 2019, Portland, Maine [Published: MAY 2019]