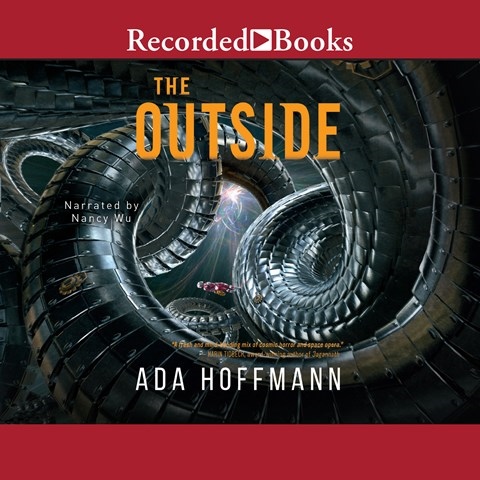 Nancy Wu captures the essence of Yasira Shien from this audiobook's opening scenes. Shien is an autistic math and physics prodigy who has designed a new generation reactor to power a space station in the 28th century. Wu employs neutral accents for humans, especially for Shien and her mentor, who is also autistic (as is the author). In contrast, Wu uses light accents for the post-human angels of the AI who control the galaxy and other subtle distinctions to show their authority. She keeps a lively pace, even during passages of world-building, seeming to enjoy the drama and her engagement with the characters. This audiobook is the author's debut novel and is the first installment of a planned trilogy. It has been nominated for the Philip K. Dick Award. J.E.M. Winner of AudioFile Earphones Award © AudioFile 2020, Portland, Maine [Published: JANUARY 2020]