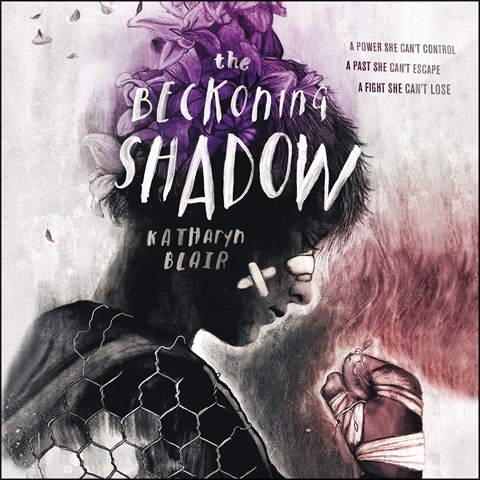 Cool and confident, narrator Amanda Dolan raises the stakes and intensity in this paranormal audiobook. It starts with a fight club in which teenagers with special powers--Oddities--battle in an underground tournament. Dolan adds the perfect amount of vulnerability and perseverance to her performance of teenage runaway Vesper, who teams up with Sam, an MMA fighter, to train and channel her rare power to control fear. Dolan channels both the grit and grace of the fight scenes as Vesper trains and becomes a stronger competitor. Dolan's skill at modulating her pitch allows each contender Vesper goes up against to have a voice as unique as their power. Listeners will be engrossed in an action-paced narration that turns even more suspenseful as Vesper also finds herself racing to solve a murder. J.E.C. © AudioFile 2019, Portland, Maine [Published: AUGUST 2019]