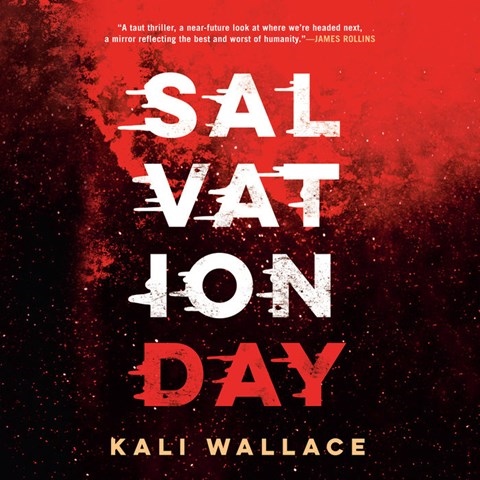 This audiobook is such an star-spanning adventure that it requires three narrators to animate it. Kyla Garcia portrays Zahra, who leads a secret mission to claim House of Wisdom, an abandoned exploration vessel, to be the new home for her persecuted people. Vikas Adam portrays Jas, the only survivor of the disaster that shut down the ship a decade earlier. Kimberly Farr capably handles the other voices in the large cast. Together they heighten the tension and slowly reveal why the government scuttled the vessel. This production lands somewhere between a traditional audiobook and audio theater, as the narrators share time even within chapters. But whatever one would call this hybrid, it succeeds, keeping the listener enthralled. D.E.M. © AudioFile 2019, Portland, Maine [Published: SEPTEMBER 2019]