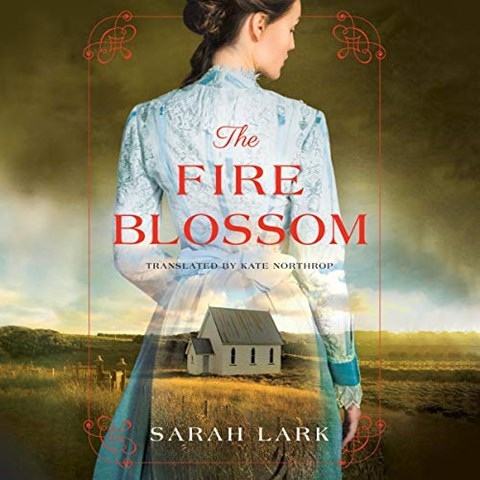 In this adventure-filled and absorbing listen, Katherine Littrell's versatile narration engages listeners with the harsh beauty of life in mid-nineteenth-century New Zealand. A wide cast of characters, from German and English immigrants to native New Zealanders, including members of the Maori tribe, is expertly portrayed by Littrell. She voices male and female characters equally well and is adept with accents, including German, English, Irish, Maori, and Kiwi. Most impressive is her ability to express the emotional cores of all the characters, many of whom are subjected to the rigid patriarchy of transplanted European culture. The practicality and openness of Maori society offers an inviting contrast, and Littrell conveys its appeal in her depiction of Cat, a white teenager who is adopted by one of their tribes. M.J. © AudioFile 2019, Portland, Maine [Published: OCTOBER 2019]