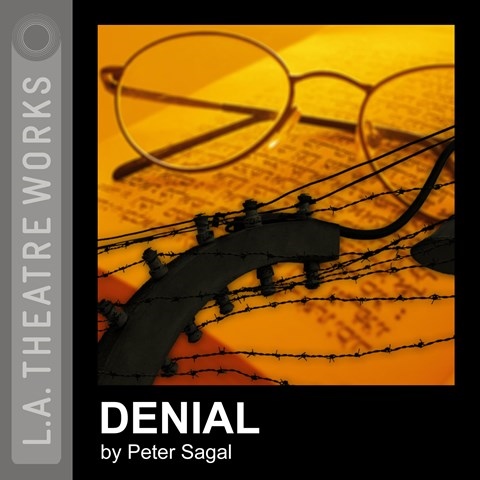 This full-cast ideological thriller, taped before a live audience, concerns a Jewish attorney called upon to defend a neo-Nazi's First Amendment rights. Like many thesis dramas, it is earnest, but forced and manipulative. A first-rate production could still find enough here to turn into strong theater. But Jenny Sullivan has directed her cast tritely. Their admirable energy cannot quite compensate for superficial characterizations and preachy line readings. Y.R. © AudioFile 2000, Portland, Maine [Published: OCT/NOV 00]