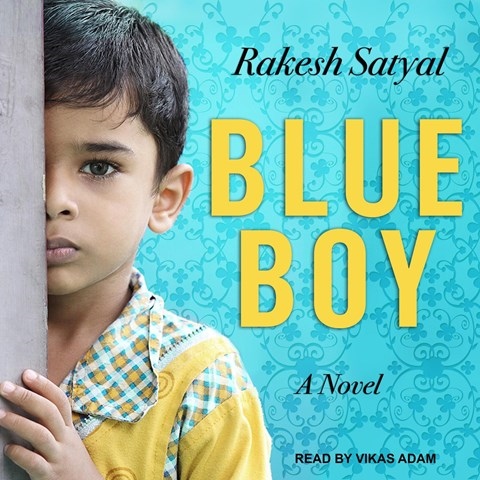 Vikas Adam is an experienced narrator who often voices South Asian-themed titles with a vigor that helps them shine. This coming-of-age novel is no exception. Adam becomes Kiran Sharma, a first-generation Indian-American immigrant son who disappoints his parents and some of his teachers and friends. Adam infuses Kiran with the poignancy of a teenager struggling to be himself while constantly being told by others to change. Adam's accent for Kiran is broadly American; some of the adults around him are given an English intonation. Listeners will appreciate Adam's handling of a story in which a queer teen asserts his identity in the face of both Indian and American conservatives. M.R. © AudioFile 2019, Portland, Maine [Published: NOVEMBER 2019]