HomeÂ»ReviewsÂ»THIS WORLD IS FULL OF MONSTERS 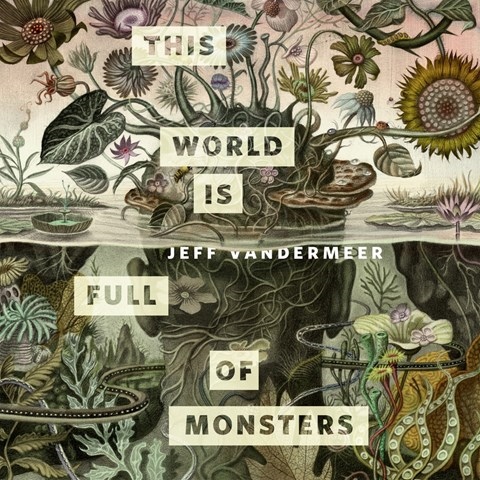 THIS WORLD IS FULL OF MONSTERS

The brevity of Jeff VanderMeer's sci-fi tale belies its intensity and lingering effects on the listener's mind. Vikas Adam's performance as an unnamed protagonist who is employed as a writer heightens the listener's immersion into this richly imagined landscape. When an alien entity, referred to as a story-creature, burrows inside the writer, it initiates an unnerving, transformative journey. The writer awakens years later, Rip Van Winkle-like, and encounters an unrecognizable world. Adam's tone and pacing evolve as the writer struggles with his new reality and with emotions ranging from confusion and anger to fear and acceptance. Ferocious creatures and inscrutable beings further disorient the writer; Adam reveals these subtle shifts with a hard-edged timbre. School-creature, another key figure, is memorably characterized as Adam communicates its actions and intent. J.R.T. © AudioFile 2019, Portland, Maine [Published: OCTOBER 2019]