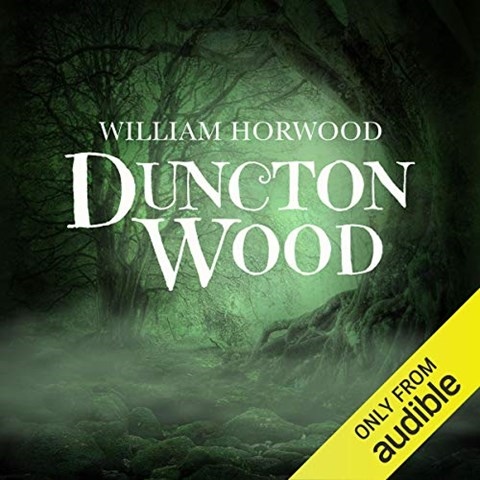 Sometimes moles are all the company one needs, at least when it comes to Gareth Armstrong's marvelous performance of William Horwood's classic fantasy of love, drama, and societal conflict. Just as Richard Adams's WATERSHIP DOWN isn't really about rabbits, Horwood's novel isn't about moles. Simply put, this is a tale of the love between Bracken and Rebecca, and their efforts to protect their community from dissolving amid strife. Armstrong creates a myriad of emotionally resonant voices for the characters, including accents--for moles travel. His voice warms to the tender scenes and rouses fiercely amid drama. And drama there is--from birth in a blizzard to running for your life to all-out battle. Grip your earbuds and listen. A.C.S. Winner of AudioFile Earphones Award © AudioFile 2019, Portland, Maine [Published: SEPTEMBER 2019]