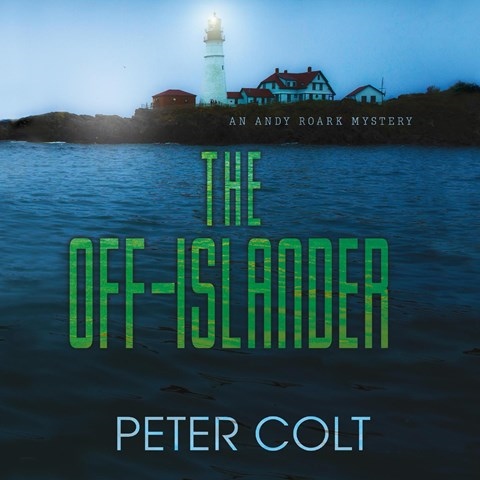 Hard-boiled private eye Andy Roark has an accent that displays his South Boston roots, but his years around military personnel have given his voice a hint of the American South. Bringing the two speech patterns together sounds challenging, but narrator Keith Sellon-Wright manages to pull it off. Roark is on assignment, tracking down a father who abandoned his family. There are many suspenseful moments in this story, which is told in the first person. Wright effectively portrays Roark, who is streetwise, coping with PTSD, likable, and capable. This murder mystery, set on Nantucket in the 1980s, is the first in a new series, and Andy Roark is a fine addition to the pantheon of fictional detectives. D.L.G. © AudioFile 2020, Portland, Maine [Published: MARCH 2020]