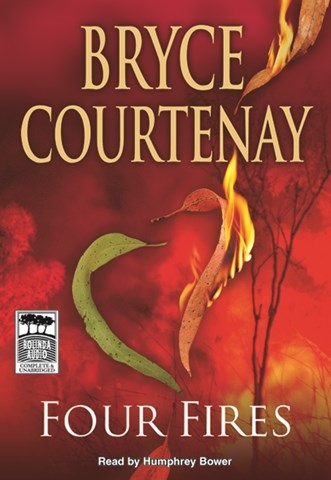 An Australian family of drunks and garbage collectors surprises itself and the community with an abundance of grace, intelligence, and courage. Mole Maloney’s first-person narrative spans the years from WWII to the Vietnam War. Humphrey Bower, speaking as Mole, delivers every possible nuance and emotion of his character’s story, and shows a startling aptitude for other dialects as well. Close family friends and enemies include surviving Polish Jews, an East Indian healer, an Irish Catholic priest, Japanese prison camp soldiers, and many others. All of them, young and old, male and female, spring to vivid life in Bower’s versatile voice. Narrative passages and dialogue elicit tears and laughter by turns, without a minute of boredom in the 30-hour production. R.P.L. Winner of AudioFile Earphones Award © AudioFile 2004, Portland, Maine [Published: DEC 04/ JAN 05]