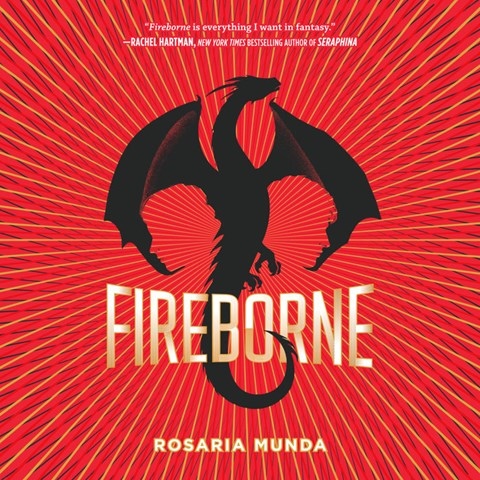 This dragon fantasy rife with political intrigue has three narrators. Christian Coulson portrays Leo, the last living member of the ousted ruling class, who is hiding in plain sight as Lee, a dragon rider who is competing for the coveted Firstrider position. Candice Moll voices Annie, another contender for Firstrider, whose family was murdered by Lee's father. Steve West's voice is stately and resonant as he delivers the flashback sequences that show Lee and Annie's shared childhood in an orphanage. Coulson's Lee and Moll's Annie are both very likable, and the narrators do an exceptional job expressing the characters' complex emotions as they begin to question the new meritocracy's harsh caste system. Moll also demonstrates her skill in the rich Scottish accents she gives characters from the Highlands. S.P. Winner of AudioFile Earphones Award © AudioFile 2020, Portland, Maine [Published: JANUARY 2020]