Home»Reviews»THE STORY THAT CANNOT BE TOLD 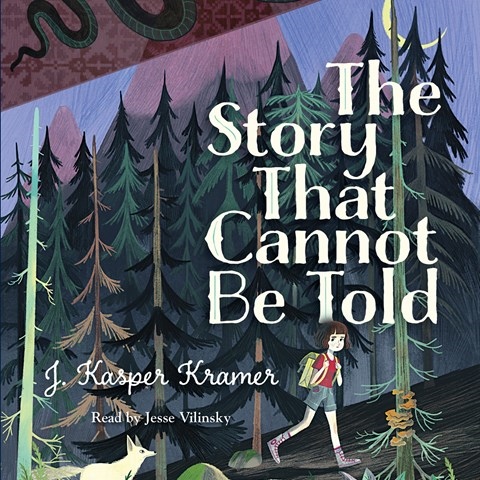 THE STORY THAT CANNOT BE TOLD

Narrator Jesse Vilinsky brings listeners into the months leading up to the Romanian Revolution of 1989. Ileana's life is in danger in the city, so she is sent to live with her grandparents. With the Socialists in power, anyone Ileana knows could be spying for the government, even in her grandparents' agrarian village. What gets Ileana through the day is stories; she loves writing them from scratch or fixing the endings she doesn't like in folktales. Vilinsky depicts Ileana's penchant for storytelling with an effervescence that lends itself to the magical realism in the story. Inexplicably, Ileana's accent seems American, while most characters sound Romanian. Still, this powerful audiobook will please fans of historical fiction and fantasy alike. S.P. © AudioFile 2019, Portland, Maine [Published: NOVEMBER 2019]