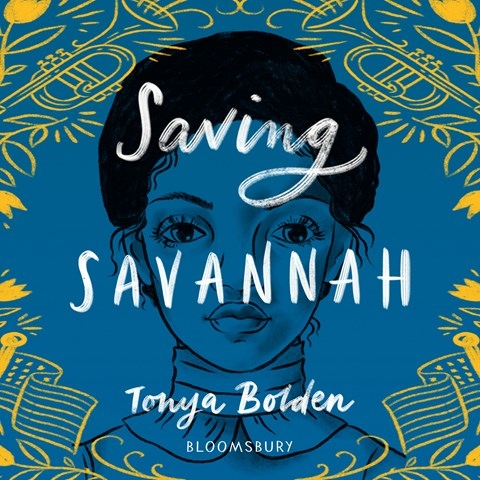 Robin Eller's narration captures an upper-class African-American 17-year-old in 1919. Eller clearly delivers the many historical details in the third-person story of Savannah Riddle, who lives in Washington, DC. From the start, Eller voices Savannah's discontent with a life that is superficial and empty. She wants her life to have a purpose. Savannah's awareness of social inequity is raised through conversations with her family's cleaning woman, Nella, and her cousin, Lloyd, a socialist. Eller captures their emotions and West Indian accents, contrasting them with Savannah's privileged tones. They introduce Savannah to the all-black National Training School for Women and Girls. Eller portrays Savannah's growing disgust with her background and her fear when violent anarchism breaks out in Washington. S.W. © AudioFile 2020, Portland, Maine [Published: MARCH 2020]