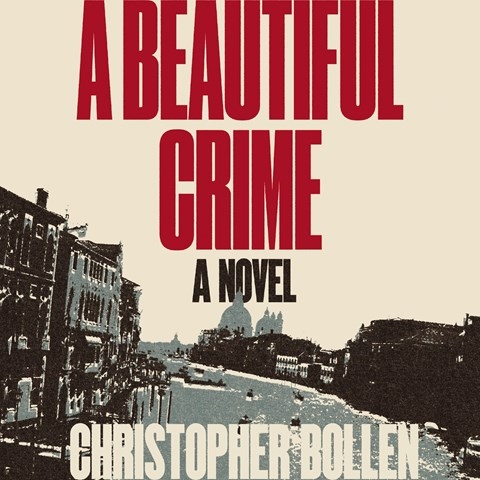 Narrator Tim Paige captures the heightened emotions of two protagonists in this literary thriller set in Venice. Twenty-five-year old Nick and his boyfriend, Clay, have a simple plan: to scam an American retiree out of enough money to fund their fresh start. But as they struggle to relinquish their pasts, the scam, and their lives, begin to spiral out of control. Paige's narration carries the yearning and recklessness of two people caught up in each other and a city. His tone mellows during tender moments between them and becomes frenzied during the tense scenes. His voicing of secondary characters is not as good--his Italian, American, and British accents are inconsistent. Even so, listeners will find this fresh and surprising audiobook hard to put down. L.S. © AudioFile 2020, Portland, Maine [Published: FEBRUARY 2020]