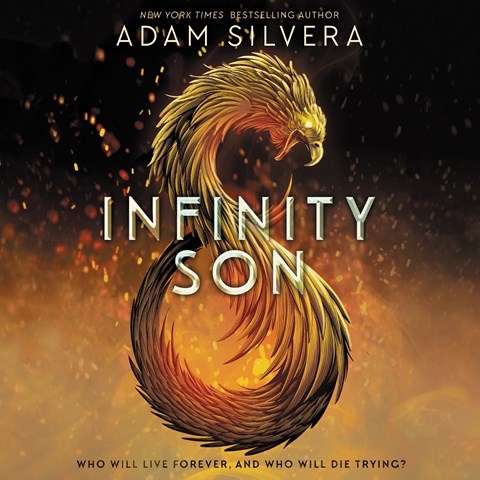 Twins Emil and Brighton get caught up in the dangerous world of specters--people who steal powers from magical creatures--and Spell Walkers--a group of people born with powers to destroy. This is the first installment of a fantasy trilogy set in a New York populated with hydras and phoenixes. Four excellent narrators bring the teenage characters to life, and their distinct voices help listeners untangle the sometimes confusing plot twists. Robbie Daymond shines as quiet Emil, who just wants to avoid the spotlight. Kirby Heyborne captures the perky, earnest optimism of Brighton, who craves recognition. But despite the solid narration, the story itself lacks the world-building and depth of character needed to make it stand out, and may leave listeners feeling more lost than satisfied. L.S. © AudioFile 2020, Portland, Maine [Published: JANUARY 2020]