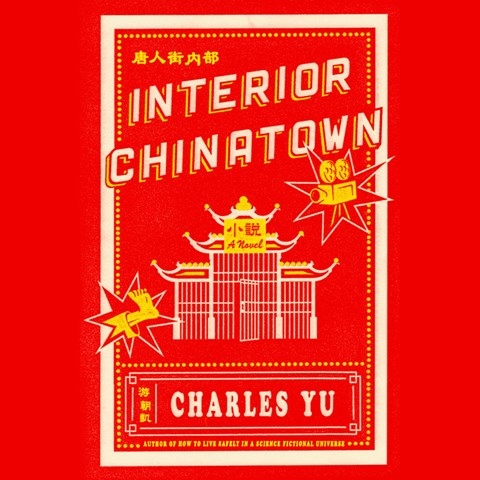 Joel de la Fuente gives a spectacular performance filled with drama, theatrics, and razzle-dazzle that beautifully showcases Charles Yu's satire of Asians in America, told in a funky screenplay format. Willis Wu's life unfolds like a movie in which he is "Generic Asian Man." Each night he returns to his crowded Chinatown highrise hoping that the next day will bring him closer to the role of "Kung Fu Guy." De la Fuente's fluid segues between American and Chinese accents, storytelling, and evocation of the inner screenplay of Wu's mind are lively and authentic sounding. Wu's family history, the struggle for Asians to break out of the social roles in which they have been cast, and glimpses of how they see themselves are revealed with engaging animation. De la Fuente's interpretation of this poignant narrative results in dynamic storytelling. M.F. Winner of AudioFile Earphones Award © AudioFile 2020, Portland, Maine [Published: FEBRUARY 2020]