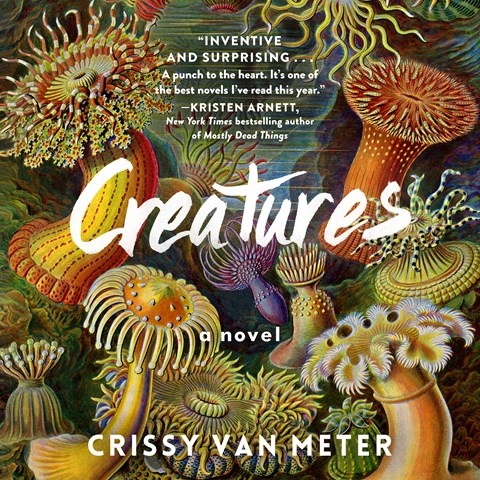 Piper Goodeve is the ideal narrator for this coming-of-age audiobook. The story is mainly told from the first-person perspective of Evie, who is awaiting the return of her fiancé, Liam, who may be lost at sea. Evie lives on an island off the coast of California with her charming but irresponsible father. Her mother has returned for Evie's upcoming wedding after several years' absence. Goodeve conveys every degree of Evie's perceptiveness, regret, and intelligence as she yearns for a more settled life. Listeners will worry about her as she befriends the wealthy Rook and when Evie's father involves her in his drug dealing. An accomplished and well-paced narration of an impressive debut audiobook. M.J. © AudioFile 2020, Portland, Maine [Published: FEBRUARY 2020]