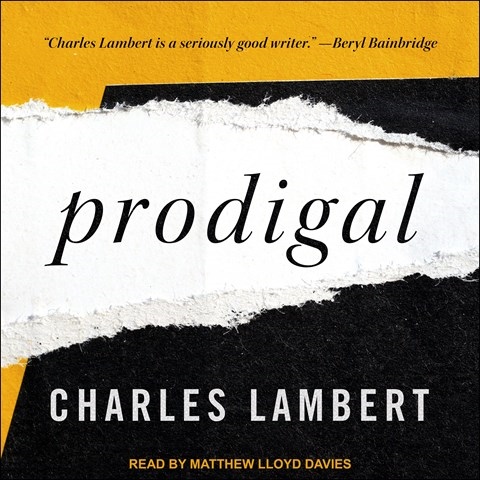 Matthew Lloyd Davies narrates this contemplative audiobook on family, regret, and forgiveness. The story centers on the fraught relationship between a middle-aged brother and sister named Jeremy and Rachel. Rachel, who has been caring for their dying father, contacts Jeremy, who has been living in Paris for many years, to request that he return home to England. Davies sensitively depicts Rachel's frustration and bitterness, as well as Jeremy's loneliness and unease. He beautifully conveys the audiobook's evocative language and seamlessly guides listeners through multiple flashbacks involving the parents' troubled relationship, Jeremy's relocation to Paris and dissatisfaction with his career as a writer of erotica, and Rachel's failed marriage. Davies renders believable Indian, French, and Greek accents for secondary characters. M.J. © AudioFile 2020, Portland, Maine [Published: FEBRUARY 2020]