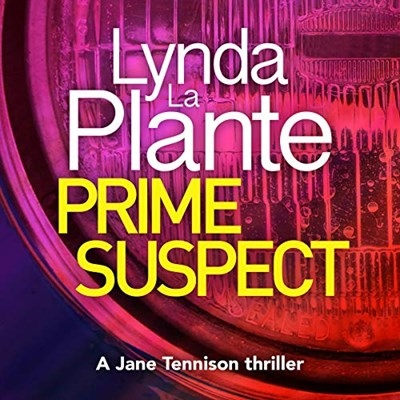 Narrator Rachel Atkins steps into the inimitable shoes of London-based Detective Chief Inspector (DCI) Jane Tennison in this new production in Lynda La Plante's esteemed crime series. When Tennison takes over a case involving a murdered sex worker, her colleagues express their intense displeasure by deliberately undermining her progress. Their principal suspect is characterized as charming and vulnerable, muddling listeners' certainty over his guilt or innocence. As the investigation proceeds, Tennison grapples with institutionalized misogyny and discrimination from her team and boss. Atkins draws out the simmering aggression of the male officers bent on her removal from the department. As Tennison alternates between work and her home life with her boyfriend, Atkins's tonal shifts reveal much about the DCI's personality. An engaging reintroduction for longtime and new fans alike. J.R.T. 2020 Audies Finalist © AudioFile 2020, Portland, Maine [Published: FEBRUARY 2020]