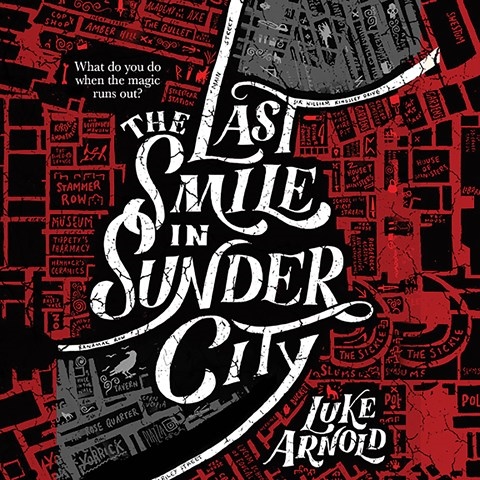 Australian actor Luke Arnold narrates his debut fantasy novel in which a magical city shudders at the sudden loss of its magic. Fetch Philips takes odd jobs as a detective in Sunder City; his latest task is finding a missing teacher, a vampire whose body is slowly turning to dust without magic. Arnold portrays Fetch with pathos and differentiates the other characters, giving the production the feel of a full-cast production. There's a melancholy mood throughout that elevates this from mere fantasy to a deeply human story. Arnold's writing and narration combine for a strong addition to the contemporary fantasy genre and kick off a new series with a powerful start. A must-listen, especially for fantasy lovers and Arnold's fans. J.M.M. Winner of AudioFile Earphones Award © AudioFile 2020, Portland, Maine [Published: JUNE 2020]