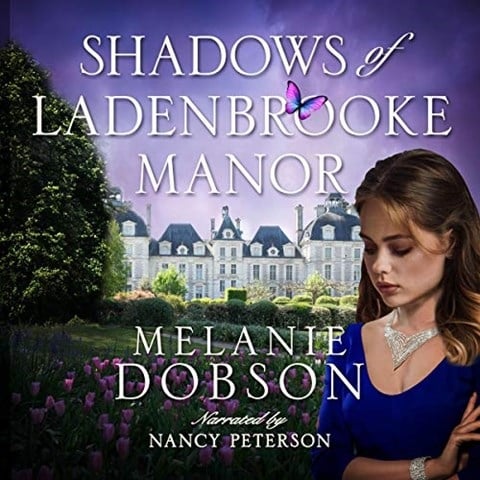 Listeners are transported to the heart of the English countryside as Heather Toulson unravels long buried family secrets, including what happened to her relative Libby. The story involves three time periods as Heather discovers more about her family. Narrator Nancy Peterson helps the listener keep track of the different plotlines and protagonists with subtle characterizations, in particular highlighting the whimsical nature of Libby. Heather is British but lives in the U.S., she has an American daughter, and there is a varied group of English characters. Peterson seamlessly moves between accents as required. She captures the rural English accents as well as the upper-crust accents of other characters, adding depth to an engaging listen. K.J.P. © AudioFile 2020, Portland, Maine [Published: APRIL 2020]