Home»Reviews»THE HOUSE OF THE DEAD 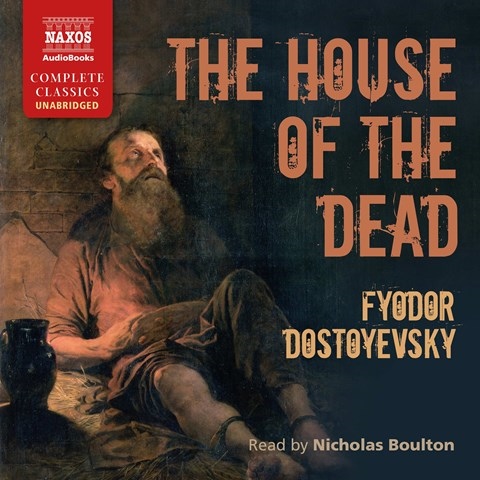 THE HOUSE OF THE DEAD

Nicolas Boulton gives a splendid narration of Dostoyevsky's semiautobiographical novel based on his exile in Siberia. First published in a journal written from 1860 to 1862, the novel concerns a nobleman, Aleksandr Petrovich Goryanchikov, who is imprisoned for murdering his wife. Goryanchikov encounters and witnesses great acts of brutality by both inmates and the keepers of the prison, as well as great acts of kindness and humanity. This novel displays Dostoyevsky's insight into the human condition in all of its evil and good, and his skill at depicting this. It also shows his religious views, which are developed more in his later works. Boulton's British accent works well for the nobleman who recounts his own story, and he's also remarkably versatile and credible as peasants, foot soldiers, and officers. His pacing and expression are perfect. This production grabs one from the beginning and never lets go. M.T.F. © AudioFile 2020, Portland, Maine [Published: MAY 2020]