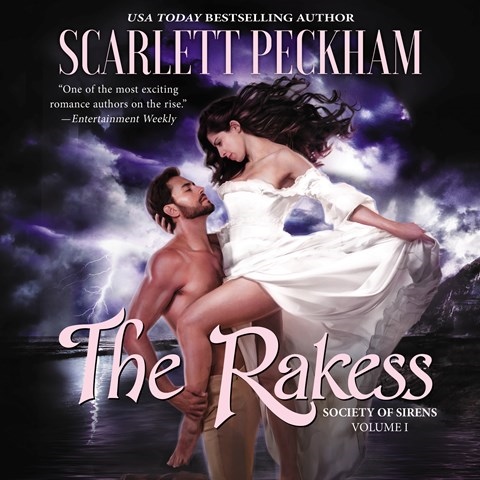 THE RAKESS Society of Sirens, Volume 1

Sienna Frances narrates the first of a new audiobook series set in late-eighteenth-century Britain. As both a fallen woman and a women's rights advocate, Seraphina Arden is viewed as an outcast by proper society. When Scottish architect Adam Anderson crosses paths with the passionate Seraphina, he must choose between his growing love for her and his rising career. Narrator Frances excels at giving both protagonists and the secondary characters unique voices befitting their personalities and origins, the most notable being her performance of Seraphina. Frances captures the whirlwind of Seraphina's emotions as she battles decades of mental turmoil and reaches for a new life. A.L.S.M. © AudioFile 2020, Portland, Maine [Published: JUNE 2020]