Home»Reviews»SUNRISE ON HALF MOON BAY 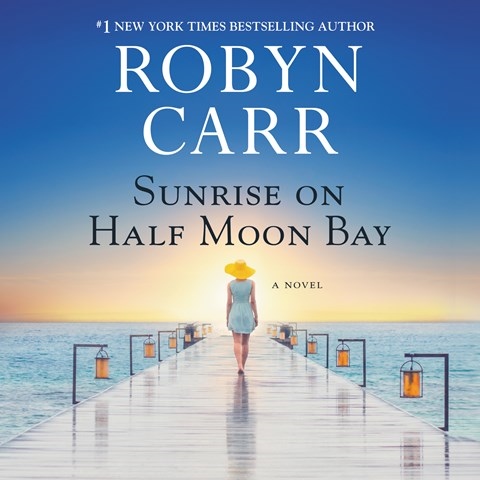 SUNRISE ON HALF MOON BAY

Narrator Therese Plummer tells the story of two sisters, Adele and Justine, and how they grow and come to understand each other as adults. Adele has spent the last eight years taking care of their invalid mother, while Justine practices law and is the married mother of two daughters. With 20 years between the sisters, Justine has a more mature voice. As Adele comes into her own after the death of their mother, listeners hear her growing strength as she begins to build a new life. Plummer adds warmth to her narration as the two sisters get to know each other and build better lives for themselves. S.B. © AudioFile 2020, Portland, Maine [Published: JUNE 2020]