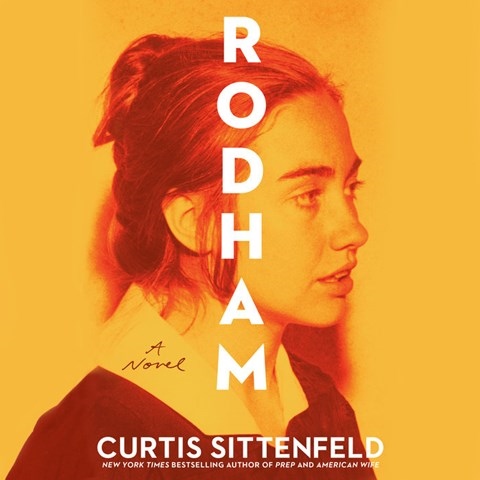 Narrator Carrington MacDuffie offers a savory performance of a novel that reimagines Hillary Clinton's personal and political life had she never married. MacDuffie deploys considerable skill as the story focuses on young Hillary's whirlwind romance with Bill, offering an easygoing pace that allows listeners to relish the delectable sensuality. But when Bill proves less than faithful, Hillary's life swerves down a different path, crippling Bill's political aspirations while raising her own. Seamlessly moving between accents and tones, MacDuffie creates distinct and familiar voices. She unfolds the inner workings of Hillary's civic journey from state senator to presidential bid with refined maturity and a crisp delivery, while allowing listeners an emotional connection with a woman they think they know. A guilty pleasure for Hillary fans. A.K.R. Winner of AudioFile Earphones Award © AudioFile 2020, Portland, Maine [Published: JUNE 2020]