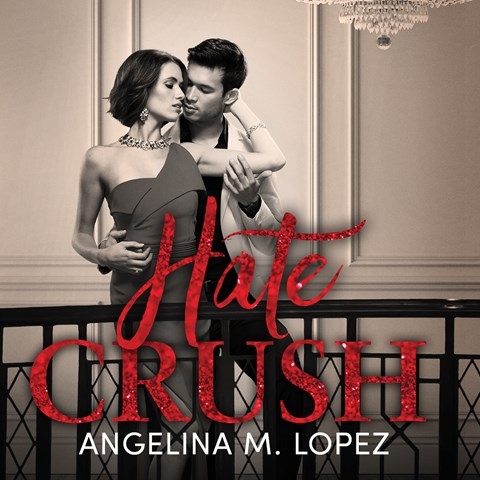 Scarlette Hayes narrates a scorching enemies-to-lovers story set in a tiny mountain kingdom famous for its wine. Princesa Sofia of the Monte del Vino Real wants the world to focus on her winery, not her party-girl past. Hayes perfectly captures Sofia's incandescent rage at not being taken seriously despite her demonstrated excellence in her chosen field simply because she has the misfortune and audacity to be a woman. Furious that she has to fake a relationship with rock star and former love Aish Salinger in order to get positive press, Sofia vows she will never forgive him. Aish is willing to put in the work in their relationship, and Hayes shows how he has matured via the frequent flashbacks. K.M.P. © AudioFile 2020, Portland, Maine [Published: AUGUST 2020]