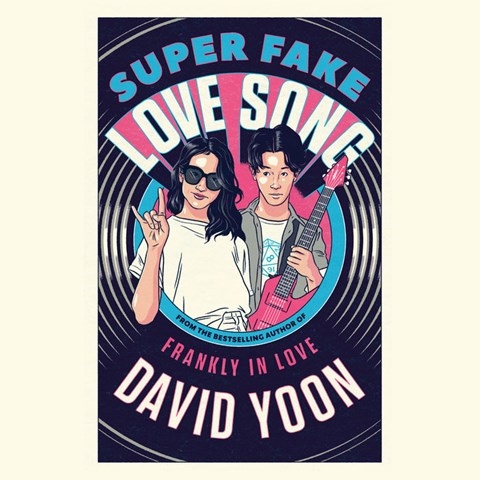 Narrator Michael Bow expresses the cynical wit of Korean-American Sunny Dae. A self-proclaimed nerd since middle school, Sunny finds friendship and a bit of fame in the Dungeons & Dragons world--but things change when he meets supercool Cirrus Soh. Bow embodies Cirrus with sarcasm, adding a soft accent that differentiates the two characters and highlights the magnetism of their personalities. Sunny has always hated the pretenses of his community and parents, and he adopts the guise of Gray, his rock-star brother, to impress Cirrus. Soon he has convinced his two best friends, also well portrayed by Bow, to form a band with him. Though addicted to popularity and his new role, Bow reveals Sunny's true self as he ultimately questions his relationships with Cirrus, Gray, and his parents and finds his own identity. S.W. Winner of AudioFile Earphones Award © AudioFile 2020, Portland, Maine [Published: NOVEMBER 2020]