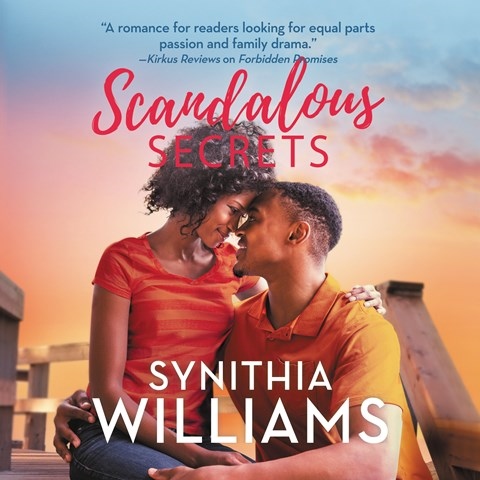 Adenrele Ojo narrates a second-chance romance set in the political arena. Thirteen years ago, when they were in college, Byron Robidoux helped Zoe Hammond when she needed him most. Then she disappeared. Now that he's running for the Senate, Byron needs Zoe to help him. Ojo portrays Zoe as a determined person who has overcome difficulties to become a strong and independent career woman and role model to her daughter. Similarly, Ojo's portrayal of Byron as a charming and charismatic political candidate is well done. However, Ojo falls short with the characters' Carolina accents, which are unconvincing, and disappointing, given her level of talent. Similarly disappointing is the lack of consistent distinction between secondary male characters, which leads to some confusion. K.M.P. © AudioFile 2020, Portland, Maine [Published: OCTOBER 2020]