Home»Reviews»A HOME AT THE END OF THE WORLD 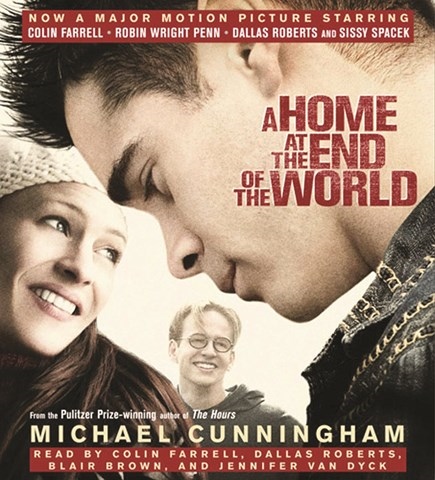 A HOME AT THE END OF THE WORLD

The four characters who narrate Michael Cunningham’s intricately threaded first novel come dramatically to life in this excellent reading. Bobby, read by Colin Farrell in a flat middle-American voice, is the understated center of this recording and the story itself, in which a gay man, a straight man, and an older woman set out to rear a baby together. Cunningham, who received the Pulitzer Prize for THE HOURS, is a matchless stylist whose eye for character and scene is rendered in immaculate images and metaphors. Individual narrators break at 20 to 30 minutes, ideal for exercising and tasking, the succulent prose allowing frequent breaks and interludes. But, beware. A particularly heartrending death will discombobulate you, whatever you’re doing, and the later seduction should not be experienced in public. D.A.W. © AudioFile 2004, Portland, Maine [Published: OCT/ NOV 04]