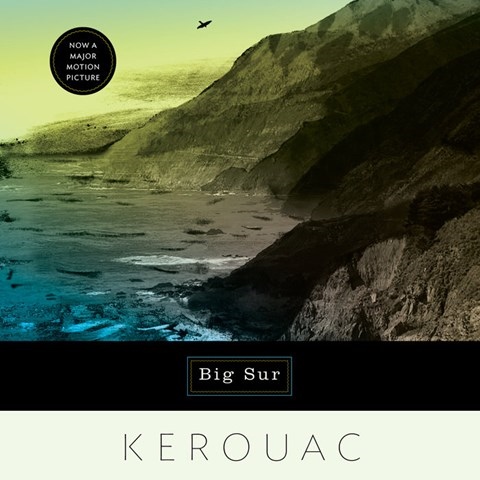 Ethan Hawke doesn't just give a stellar performance. He delivers a living embodiment of Kerouac's work, sustaining a quality that's consistently startling. This is no small feat as Kerouac's audiobook features his legendary free-flowing stream of consciousness, following no reliable path. Hawke's confident performance is an anchor. Kerouac, weary of constant attention after his earlier works helped inspire the Beat Generation spirit of the 1950s, seeks solitude in coastal California. However, his alcoholism can't be escaped. As the story progresses, we hear a shift in tone, possibly a form of paranoia. Hawke's skill here is to project this work as a kind of a sustained open mic--his highs and lows among and between the words are like waves crashing on the rocks. S.P.C. Winner of AudioFile Earphones Award © AudioFile 2020, Portland, Maine [Published: DECEMBER 2020]