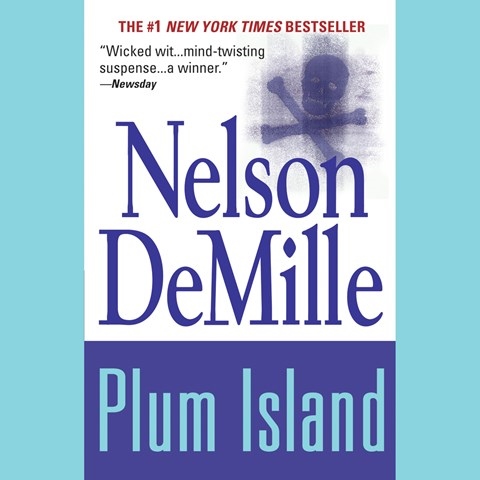 Wisecracking detectives are nothing new, nor are hard-boiled New York City cops, and Detective John Corey fits many of the stereotypes of each. As the story begins, friends he has made while recuperating from a gunshot wound on Long Island are murdered. Because they were scientists at a high-security government facility, rumors of bioterrorism are widespread. Scott Brick makes a good smart aleck as Corey trades quips with pretty much everyone whose path he crosses. Brick draws out the humor and its subtext of anxiety. While not letting Corey overshadow the other characters, he brings a strong sense of timing to both the humor and the suspense as the clues lead to the murderer. J.E.M. Winner of AudioFile Earphones Award © AudioFile 2005, Portland, Maine [Published: FEB/ MAR 05]