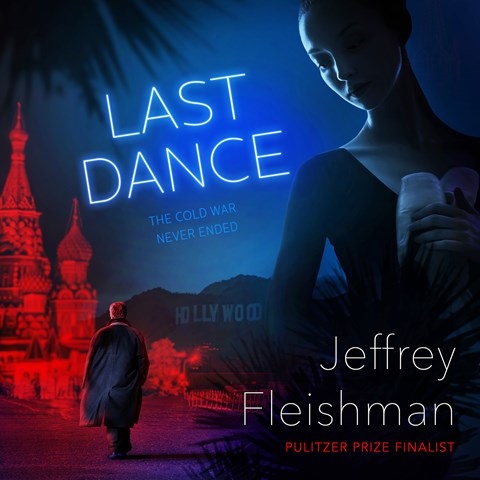 The gruff and gravelly voice of Richard Ferrone matches the hard-boiled and unflinching homicide detective Sam Carver perfectly. Fleishman's second in what one hopes is a long series continues with a dead Russian ballerina and enough smog, blood, lust, and contemporary political intrigue to harken back to Chandler and Hammett. Ferrone's performance of Carver growls with the ferocity of a lion on the prowl, adding an additional layer of menace and nuance. Fleishman's detective Carver, who knows which rocks to turn over and where crooks and spies bury bodies, is aided by Ferrone's bravura presentation. Picturesque Southern California plays a significant role as Ferrone produces its locale and colorful characters. R.O. Winner of AudioFile Earphones Award © AudioFile 2020, Portland, Maine [Published: DECEMBER 2020]