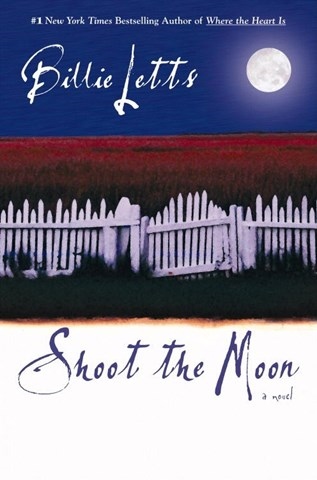 Mark Albright shows up in the small town of DeClare, Oklahoma, to find his past. Brought up by wealthy adoptive parents in California, he may actually be Nicky Jack Harjoe, who disappeared from DeClare as an infant after his mother was murdered 30 years earlier. His quest to find answers will stir up buried secrets--and crimes--in this small town. Letts's characters are interesting and complex, but this abridgment lets them and the story down by, apparently, leaping ahead and leaving the listener puzzled. While Phillips narrates with gravity, skillfully vocalizing the colorful characters, the confusing abridgment renders this an unsatisfying production. M.A.M. 2005 Audie Award Finalist © AudioFile 2005, Portland, Maine [Published: APR/MAY 05]