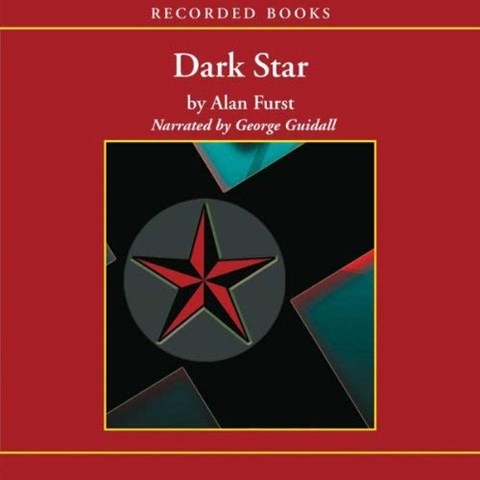 In this involving novel of espionage and intrigue, Furst is in familiar territory: middle-Europe in the late 1930s and early ’40s. Andre Szara, a Polish-born Russian Jew writing for Pravda from Paris, becomes a Russian spy working against Germany. Witness to German aggression in Poland and to Russian complicity in the persecution of Jews, Szara finds himself in increasingly dangerous circumstances. He struggles to stay alive, while trying to understand the maelstrom around him. George Guidall, who has read all of Furst’s novels for Recorded Books, delivers an outstanding performance. His mastery of multiple foreign accents seems limitless, and he handles female voices exceptionally well. His nuanced pacing and changes of tone heighten the action and characters’ emotions without overdramatization. This is an example of all-around audio excellence. R.E.K. Winner of AudioFile Earphones Award © AudioFile 2004, Portland, Maine [Published: OCT/ NOV 04]