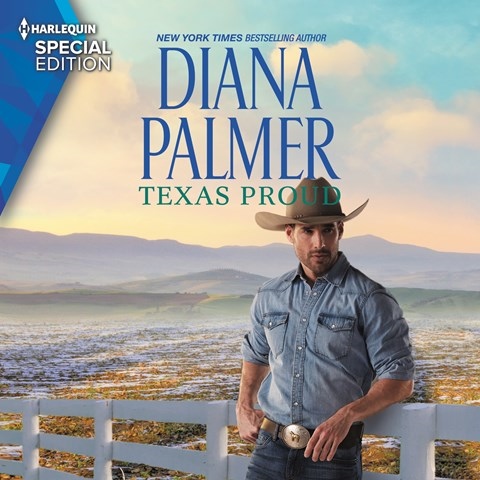 Narrator Todd McLaren delivers a leisurely performance of this Texas-based romance between Mike Fiore, a Las Vegas casino owner, and Bernadette, a paralegal for the district attorney's office in Jacobsville, Texas. Throughout most of the audiobook, the narration demands a faster pace. McLaren's phrasing has pauses that pull the listener out of the story. And his radio announcer style may grate on some listeners. Nonetheless, he assigns unique voices to each character. An unpleasant co-worker in Bernadette's office has a hint of a New Jersey accent, as does Mikey, whose family is also from out East. McLaren takes his vocal pitch up to create Bernadette's light, feminine voice. During the love scenes, McLaren's slow pacing works well to heighten the mood. S.B. © AudioFile 2020, Portland, Maine [Published: NOVEMBER 2020]