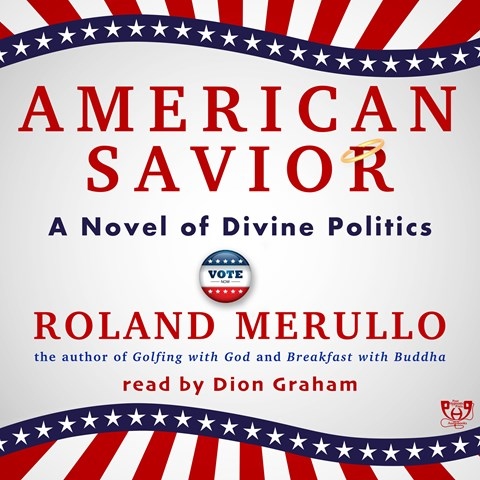 What would happen if Jesus's second coming occurred in America and he believes the best way to initiate a religious rebirth is with a run for president? Dion Graham's narration of this fantastic story of the Messiah's run for the White House shifts from humorous to biting with ease. TV reporter Russ Thomas follows reports of a mysterious stranger who heals a boy who's fallen from a fire escape, described by Graham with a tone of skepticism. Graham includes a sense of wonder when Jesus offers Thomas and his girlfriend, Zelda, jobs in his campaign. Graham adds an arched eyebrow to his tone in the more comical scenes and a sense of awe as Jesus takes to the campaign trail. R.O. Winner of AudioFile Earphones Award © AudioFile 2020, Portland, Maine [Published: DECEMBER 2020]