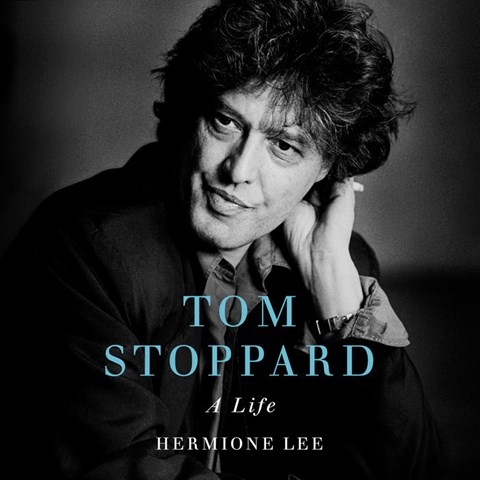 British actor Steven Crossley is the right narrator for this intense, informative biography. Crossley delivers Hermione Lee's thorough investigation of playwright Tom Stoppard's life, covering his early years--his escape from Nazi Germany to England at the start of WWII--and leading to his eventual recognition as a renowned British playwright. There's even an adjective in the OED, "Stoppardian," describing his ability to deal with philosophical concepts while still being amusing. Lee's insightful explications of Stoppard's plays are handled with intelligence and sensitivity by Crossley. From ROSENCRANTZ AND GUILDENSTERN ARE DEAD (1966) to TRAVESTIES (1974), each play is given careful scrutiny, and, thanks to Crossley's narration, each is approachable. Listeners will want to take time to savor each morsel. S.J.H. Winner of AudioFile Earphones Award © AudioFile 2021, Portland, Maine [Published: APRIL 2021]