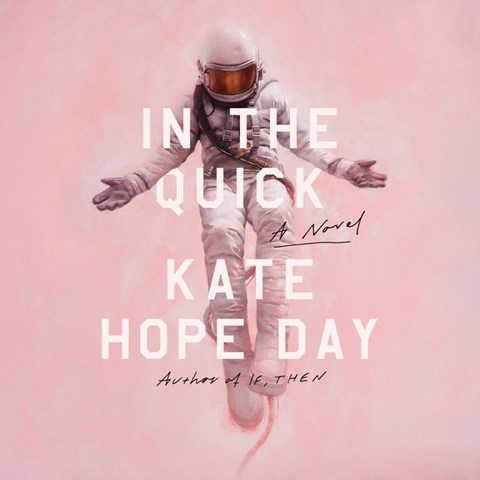 When the crew aboard a newly designed spacecraft goes missing on its maiden voyage to the outer solar system, mechanically inclined June Reed is determined to find answers. Rebecca Lowman's thoughtful first-person narration threads June's indelible bond with her esteemed late uncle into her actions following his death. Lowman's even-keeled tone reflects June's pragmatic, driven personality. As she establishes herself, first at school and then professionally, June's continued assertions that the lost crew members are alive elicit both passionate and indifferent responses. Family, classmates, and colleagues, whom Lowman portrays in distinct voices, intrude upon and challenge June's singular focus. While a handful of charged scenes toward the end seem somewhat muted, overall Lowman delivers a solid performance that is attuned to the story's emotional arc. J.R.T. © AudioFile 2021, Portland, Maine [Published: MAY 2021]