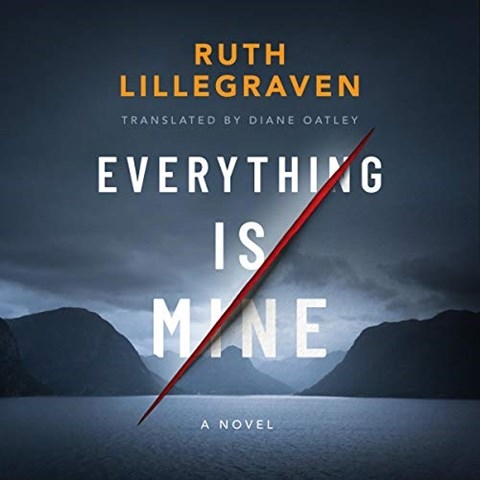 A talented team of narrators tackle this psychological suspense, which blends family drama, politics, and murder. With its shifting points of view and timeframes, this audiobook has many twists. In Oslo, Clara and Henrik have been married for a decade and have young sons. Clara works with the Ministry of Justice--and has political ambitions--while Henrik is a doctor. A young boy dies in Henrik's hospital, clearly the victim of child abuse. When the boy's father is subsequently murdered, Henrik becomes a suspect. As the investigation unfolds and additional murders occur, secrets are revealed that impact the couple's marriage and the community. The pacing of the narration perfectly matches the plot, and each character is distinct, making this an engaging listen. K.S.M. © AudioFile 2021, Portland, Maine [Published: JUNE 2021]