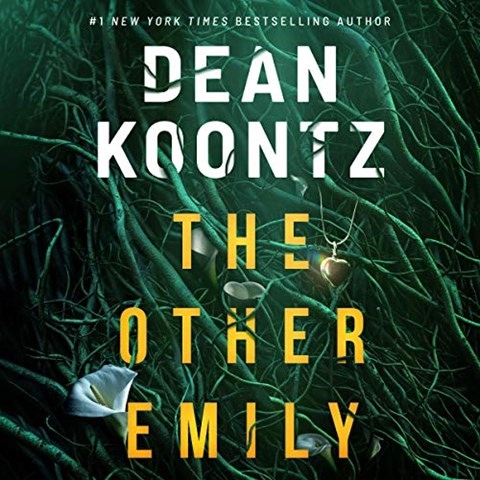 Narrator MacLeod Andrews does an outstanding depiction of David Thorne, who is desperate to find out the truth about the disappearance of Emily Carlino, the love of his life. David's search for answers becomes more intense when he meets Maddison Sutton, a woman who eerily looks and acts just like Emily. Andrews's tone is primarily serious, with added notes of mystery, especially when he describes Maddison and the enigma that surrounds her. David's tone is presented as familiar and determined, while other characters are given deliveries that reflect their natures, such as bizarre Ronny Lee Jessup, Emily's suspected murderer. Andrews channels David's confusion and heartache with palpable emotion and credibility, taking listeners through an exhilarating and perplexing story. D.Z. © AudioFile 2021, Portland, Maine [Published: APRIL 2021]